Godzilla is a cult figure that continues to fascinate fans of all ages. Whether you are an avid collector or just starting to discover the action figures, there are many versions readily available on the market to add to your collection.

Godzilla figures come in a variety of styles and sizes. Expect to find a wide range of action figures from collectibles from the 1960's to ones that are more modern and realistic and suitable for play. You can find Godzilla toys online at a variety of sites catering to kids and collectors alike. 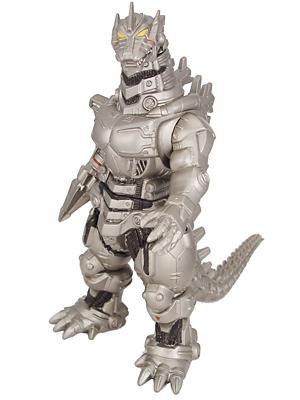 Big Bad Toy Store has plush versions of Godzilla and a selection of rubber and vinyl collectible figures. Buyers can check out the site's selection of movie history pin badges as well. Some action figures on the site include:

Clawmark Toys is geared more towards collectors than kids who want to play with Godzilla, and carries a number of action figures including: 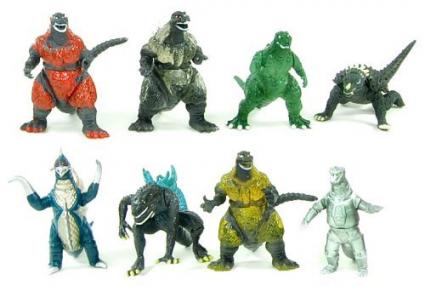 Amazon has a great selection of Godzilla toys. Expect to find anything from small metal figures to larger vinyl replica figures. Some to check out include:

Toys R Us has several Godzilla figures to check out. Expect to find the latest models as well as a vast selection of figures suitable for play including:

Ideal for All Ages

Both collectors and kids can enjoy the detailed craftsmanship of many Godzilla figures. These action figures are fun to display and even more fun to play with and have come to life. With a wide variety of prices and styles available, it is possible for everyone to own a pop-culture icon like Godzilla.