Toys that are popular one year, and land on the 'must have' lists, often are out of style by the next season. Other toys remain popular year after year regardless of their competition. If you are looking for a toy your child will love that has some staying power, try any of the age-appropriate, kid-tested toys on this list. Many have been around for decades.

According to Consumer Reports, some of the best toys for this age group focus on developing a child's ability to "to experience how things work and relate to each other." Other great options are toys that allow a child to enter the magical world of make-believe.

Plenty of gender-neutral push or ride toys are available for this age group, but two of the most-popular toys for toddlers are: 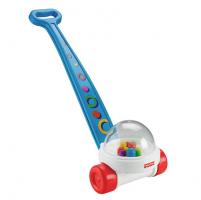 Long after the batteries have died in an animated talking toy, a kid will still be snuggling with his favorite stuffed animal. But these toys are more than just cute additions to the playroom. They can also foster a child's creative and social development. Although no single make-believe toy is the 'right choice' because each boy or girl will have to decide what they like, many have proven popular in the past century. Try one of these options: 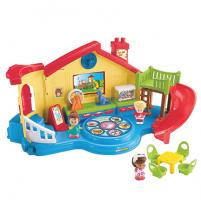 This is the age when education comes to life for children and toys should be chosen to encourage a child's cognitive and social abilities. Most of the toys this age group loves encourage activities that allow kids to discover things on their own. 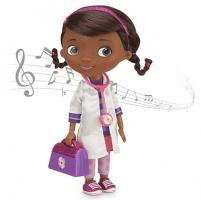 Both boys and girls enjoy dolls or action figures since these toys let children engage in games of pretend. Over the years, two popular options that have always sold well are Barbie dolls and GI Joes. It recent years these toys have also proven popular:

GoldieBlox is a popular construction toy for younger girls that comes with a picture book about a female inventor named Goldie. As the child or their parent reads, the kids can build along, learning how simple machines operate. Other high-quality electronic options, popular with boys and girls, include:

Whether your child prefers outdoor activities or artistic ventures, the variety of quality toys for this age group is immense.

From bicycles to battery-operated modes of transportation, children in this age group love toys that let them move. Two modern toys in this category are: 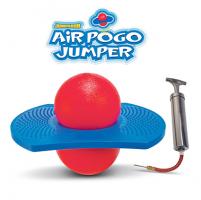 Since this is the age when some children display an interest in STEM-related content, it is a great time to introduce them to toys that teach the concepts. Some of these popular options are in the Toys Hall of Fame. Although many of these toys have long been associated with boys, a renewed push is underway to introduce girls to these toys in an effort to inspire a new generation of females in STEM-related careers. 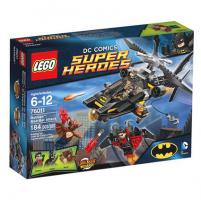 This is the age when electronic toys and gaming consoles become popular. It has taken several years, but females now make up about half of the gaming crowd, even though many of the popular games are still male-centric. Here are two game titles that top the most popular list annually. The first tends to be more popular with females and the other one is still mostly played by males.

Even though video games are very popular with teens, they are not the only options to explore. Other great choices include strategy games and outdoor activities.

Although electronic versions of Monopoly and Risk exist, the board game versions of these age-old strategy games still top the list of popular teen games. Part of the appeal of strategy games is the combination of the chance and skill required to win. Other well-liked games include:

Many teenagers find their 'gaming' outlet in real-world sports. Although camps, training sessions and athletic events take a considerable amount of a teen's free time -- the virtual world is creeping in as professional athletes use it to improve performance. Options for teens include video games about sports, remote control drones or .

Toys that sell well year after year have several common attributes. Games that use a child's imagination, forcing him to think while also having fun, are the toys that remain popular for decades. This is why dolls, board or video games and building toys stick around for years despite competition from the 'latest and greatest' toys of each holiday season.

0
Comments
© 2006-2020 LoveToKnow, Corp., except where otherwise noted. All Rights Reserved.
Most Popular Toys