Different sources offer different perspectives on the best selling toys over the years. Still, the hottest sellers in the toy department are all well-known and well-loved.

The best selling toys of all time may come as little surprise to many. The biggest sellers are household names that may bring back great memories for many people. The following toys stand out as great commercial successes, organized by decade. 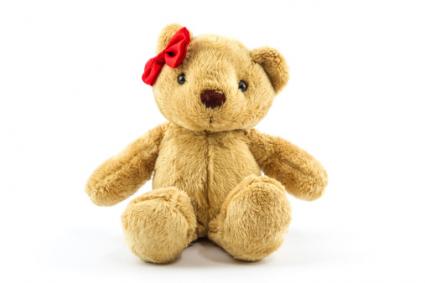 The first ten years of the twentieth century saw the emergence of many great toys, some of which are still in production today.

During 1915, the Raggedy Ann doll was introduced, and it was an immediate success. Other top sellers between 1910 and 1919 included:

New advancements continued into the 1930s with the introduction of the innovative View Master 3-D Viewer. Board games were great sellers during this period as well. 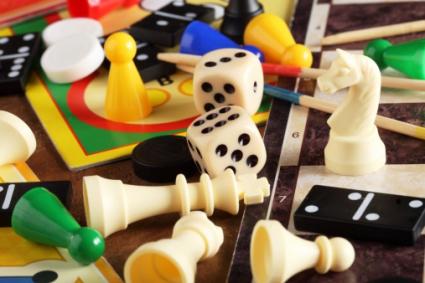 Board games continued to be family favorites and great selling toys during the 1940s, with Candy Land standing out as a bestseller.

The 1950s saw the emergence of one of the all-time best selling toys, Mr. Potato Head. This decade is of particular importance because many of the most popular toys ever made were developed during this productive time in history. Many of these items are still in production and remain bestsellers.

Some suggest the top three best sellers are Barbie, Lego bricks, and hula hoops, but some conflicting information makes this suggestion questionable.

The decades following the 1950s saw many developments in toys, with many offering high-tech designs and innovative concepts. These newer developments began emerging in the 1960s.

During the 1970s, Lego sets continued to dominate the sales market, but the film Star Wars developed a new interest in action figures. Other popular toys of the 70s include:

Some of the toys that were initially developed during the 1970s did not see great selling success until the following decade. 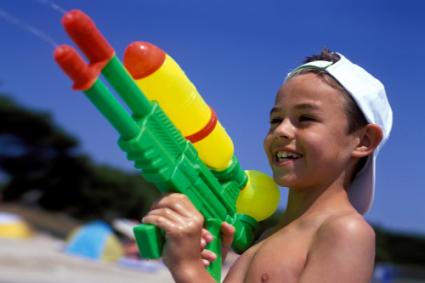 The Rubiks Cube is among the most popular toys of the 1980s. This puzzle game was invented by Erno Rubik, a Hungarian who studied architecture and sculpture. The cube was patented in 1977 and it became one of the hottest sellers in the 80s. Other great toys were popular during that decade as well.

Lego sets continued to be a popular toy during this decade as well and many of the toys from the 1980's continued to grow in popularity beyond their initial entry in the toy market. 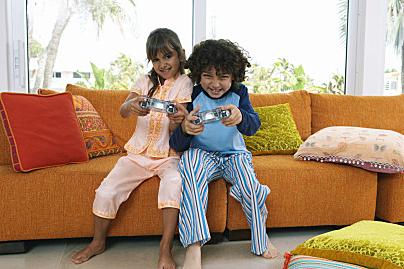 Gameboy was one of the biggest sellers during the 1990s. Many other toys saw great success during this decade. 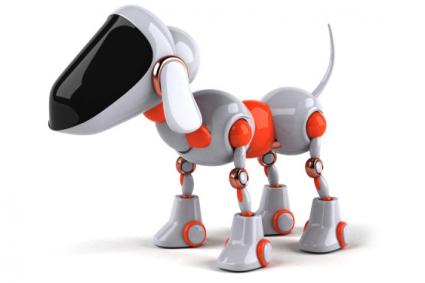 High-tech toys are among the best selling toys in the new century. Wii is an extremely popular choice for families because the system merges physical activity with video game play in many of its programs, following along the lines of earlier Nintendo games. Other top selling electronic toys from the first decade of the 21st century include:

Dolls and board games continue to be great sellers as well. Bratz dolls and Baby Annabell are popular choices. Classic board games like Monopoly have continued commercial success, especially with anniversary editions on the market.

The best selling toys of all time include popular trends, as well as classics that appeal to multiple generations. These popular selections are certain to offer many hours of enjoyment as well as many years of great memories.